Brunswick County is located in the southeastern corner of North Carolina, between Wilmington and Myrtle Beach.  In recent years the county has been among the fastest growing in the state and nation, attracting new residents from throughout North Carolina and the United States.

Brunswick County is one of the largest counties in North Carolina in terms of geographic size.  Our county features a diverse range of communities, including quaint, historic towns such as Southport and Shallotte, fast-growing suburban towns like Leland, family-friendly beaches, a popular resort in Bald Head Island, the seafood capital of the world (Calabash) and agriculture-oriented communities such as Waccamaw and Northwest.

Brunswick County currently has the lowest property tax rate in southeastern North Carolina and one of the lowest in the entire state.

On March 9, 1764 the Governor of North Carolina signed the legislative act that created Brunswick County out of New Hanover and Bladen Counties. It was named after the Town of Brunswick, which was named in honor of King George I, who was the Duke of Brunswick and Lunenberg. The County Seat was first located at Brunswick Town, a town founded by Maurice Moore, son of Governor James Moore, located on the west bank of the Cape Fear River. In 1779 the County Seat was moved to Lockwood Folly and in 1808 the County Seat was moved to Smithville, known today as Southport, where it would remain for 167 years. On July 19, 1975, a referendum passed moving the County Seat from Southport to its present location just below the Town of Bolivia. 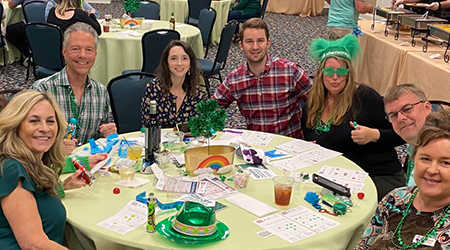 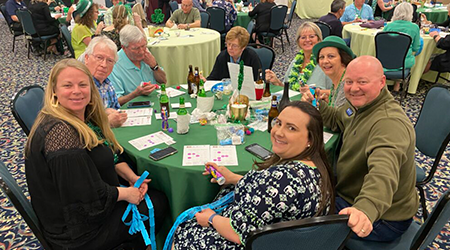 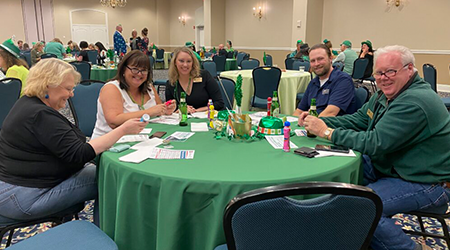 FIND A REALTOR
THE REALTOR DIFFERENCE 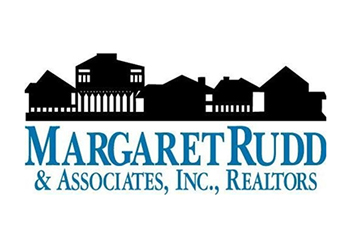 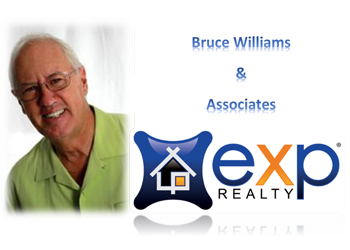 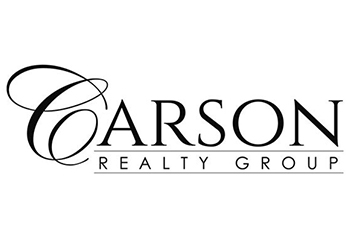 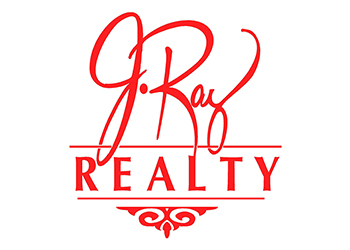 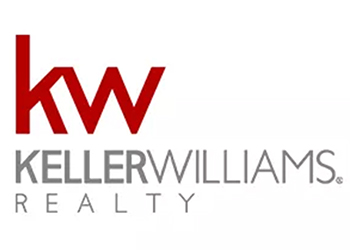 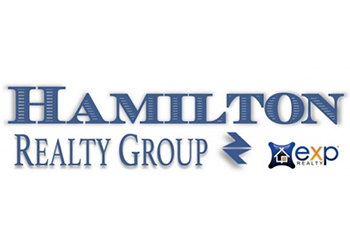 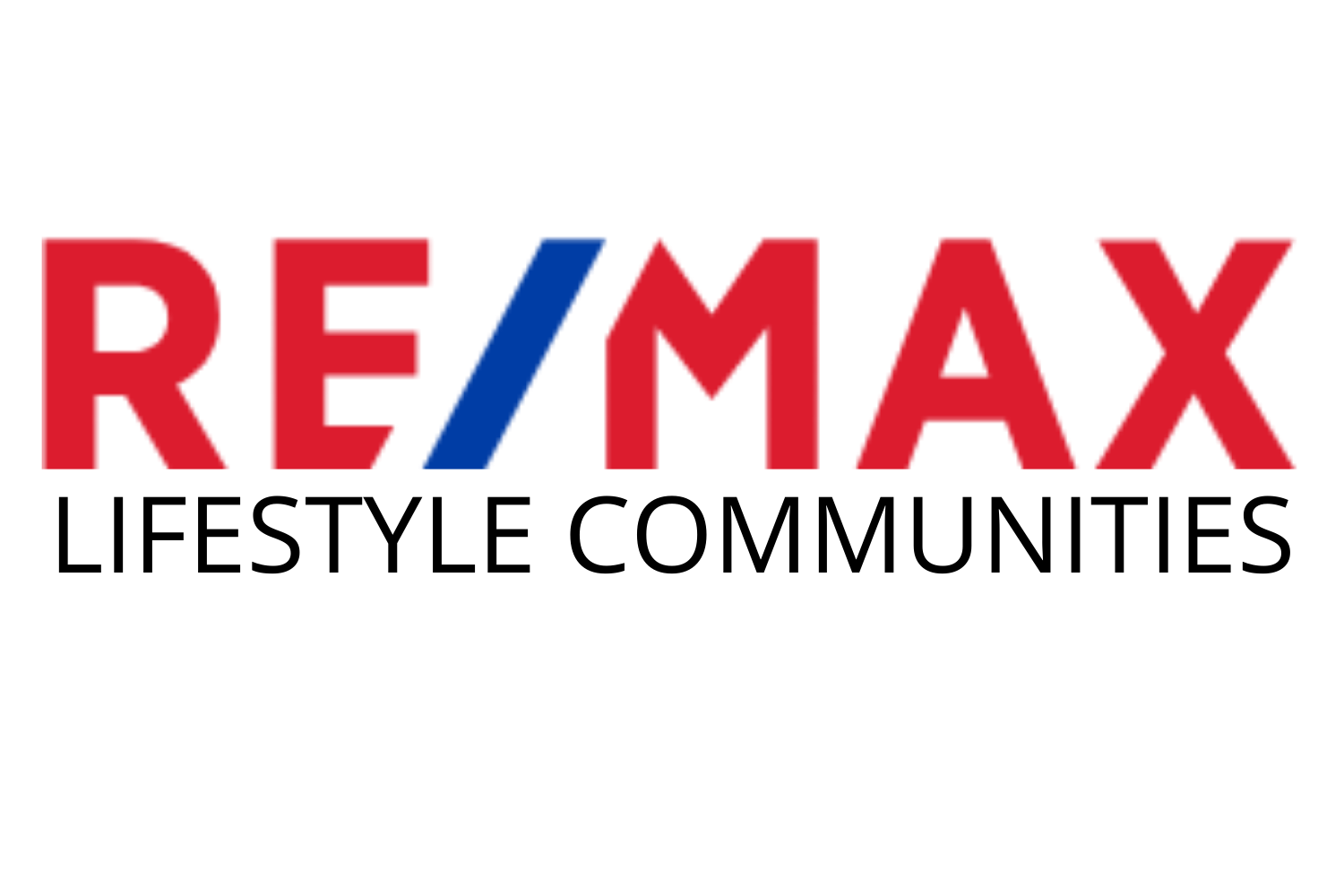 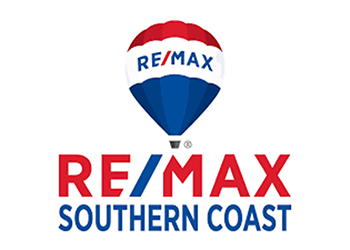 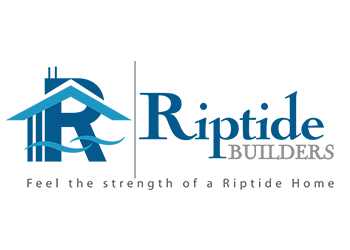 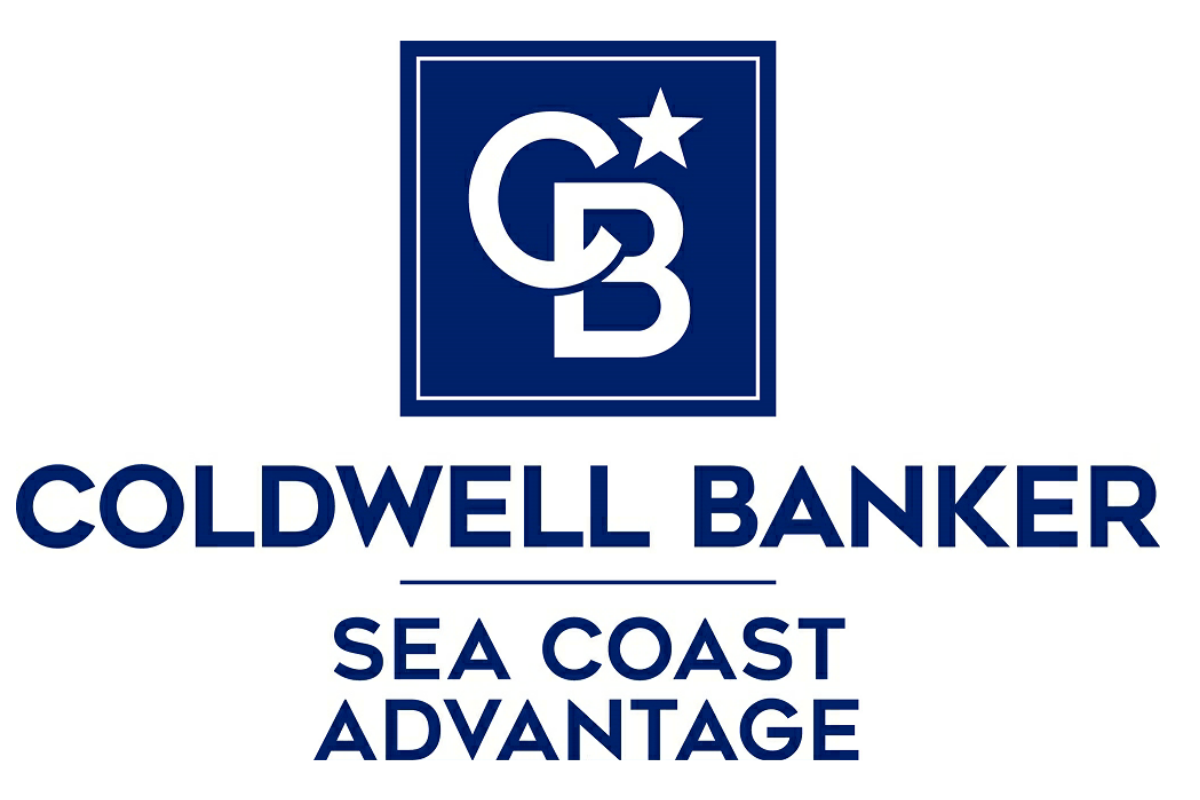 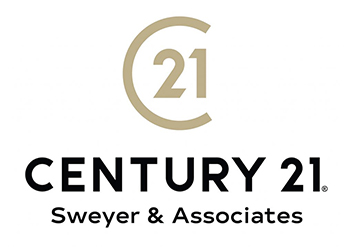 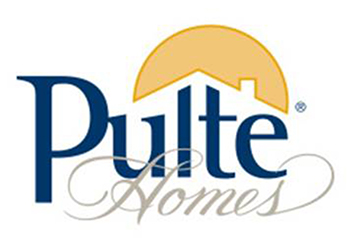 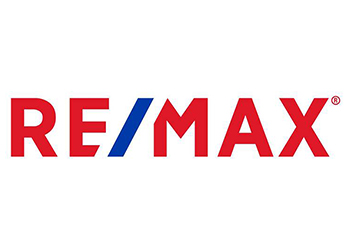